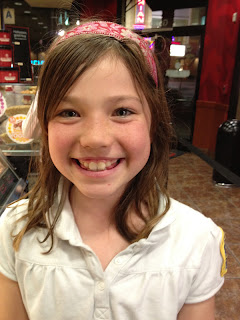 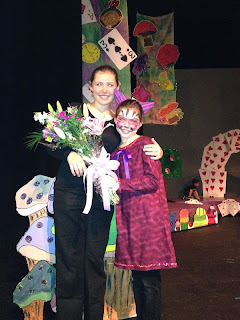 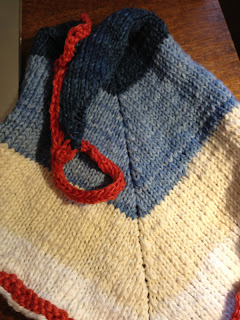 I guess we'll know by next time whether I succumbed.
Posted by Knitting Linguist at 1:08 PM 12 comments: 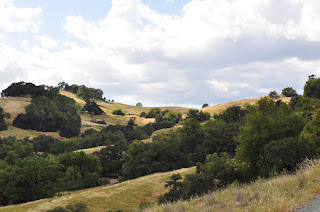 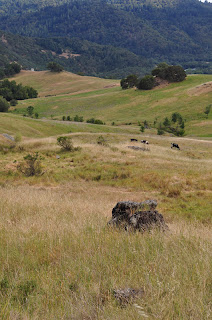 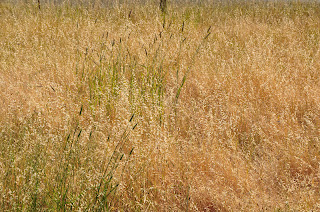 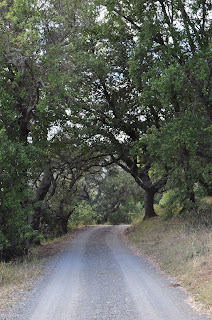 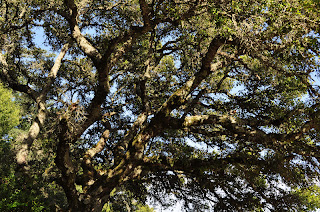 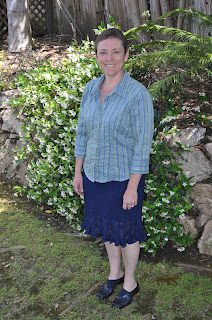 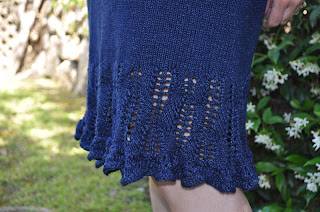 So in the meantime, I'm on the hunt for something that'll be a good antidote for that one.  I've been carrying around the pattern for the Color Affection Shawl for months; maybe the time has come to find some yarn for that one?
Posted by Knitting Linguist at 3:49 PM 15 comments: